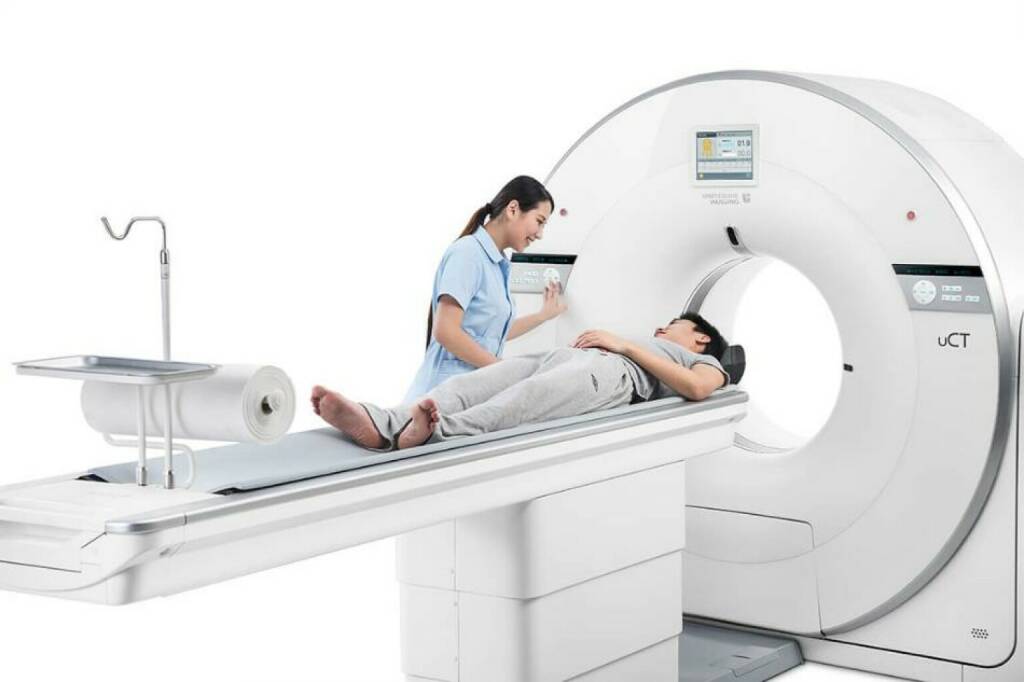 ams: ams, supplier of high performance sensor solutions, takes smartphone optical sensor miniaturization to a new level with the introduction of the TMD2712, the world’s smallest integrated ambient light sensor (ALS) and proximity sensor module in a miniature 1mm x 2mm footprint. The TMD2712, which is just 0.5mm high, can now fit in the same teardrop notch of an LCD touchscreen display as the selfie camera. This supports the trend for phone designs with a mini-mal bezel or even no bezel, an approach to industrial design that maximizes the screen-to-body ratio and gives the user the greatest possible viewable display area. The new sensor is a complete system solution for accurate ambient light sensing – enabling dis-play brightness management to maintain comfortable viewing in all lighting conditions – and for reliable proximity detection, to turn the touchscreen display off when the front of the phone is near an object such as the user’s face. It incorporates a low-power infrared vertical cavity surface emit-ting laser (VCSEL) emitter and VCSEL driver, IR and visible light photodiodes, and control logic. ams’ combination of specialized sensor technologies, deep understanding of the ALS and proximity detection application, and track record of producing quality products in high volume gives smartphone manufacturers the confidence that ams will support their most demanding handset development needs.

Raiffeisen: The Raiffeisen Banking Group and SDS announce the signing of a multi-year cooperation agreement. The Austrian Raiffeisen Banking Group is the country's largest banking group with the most intricate network of banks and around 2.8 million retail customers in Austria. Through Raiffeisen Bank International (RBI), the group is represented in 13 markets in Central and Eastern Europe. The Austrian company SDS (Software Daten Service) is one of the leading providers of modern banking technologies in securities processing tax and compliance automation, as well as associated services in Europe. Through its owner T-Systems International, it is part of Deutsche Telekom AG. The two companies can look back at a long and successful cooperative history. Before SDS was taken over by T-Systems International in 2004, SDS, with its flagship product SDS GEOS, was owned by RZB (Raiffeisen Zentralbank) for 11 years, which itself took over the banking software provider from Schöllerbank in 1993. During this partnership of almost 30 years, the company developed one of the most competitive solutions for automated securities and derivative processing in Europe in the form of SDS GEOS. It also established a comprehensive portfolio of internationally successful support products for tax regulation or securities compliance and a software testing division that is strongly sought after in German-speaking countries, including companies outside the banking sector.

CA Immo: Austrian based real estate company successfully placed a Euro 350 mn fixed rate senior unsecured green bond with a 5-year maturity and an annual coupon of 1.0%. The issuance was oversubscribed more than 5.4 times at final terms with strong demand by more than 150 investors. The international rating agency Moody’s Investors Service Ltd. has assigned an investment grade rating of Baa2 to the bond. CA Immo intends to use the net proceeds of the bonds in particular for further growth and the optimisation of its financing structure and other general corporate purposes.

Valneva: Austrian/french specialty vaccine company Valneva announced positive initial results for its second Phase 2 study (VLA15-202) of Lyme disease vaccine candidate VLA15. Compared to study VLA15-201, study VLA15-202 investigated a vaccination schedule of Month 0-2-6 based on matching doses. VLA15 was generally safe across all doses and age groups tested. The tolerability profile including fever rates was comparable to other lipidated recombinant vaccines or lipid containing formulations. As in VLA15-201, no related Serious Adverse Events (SAEs) were observed in any treatment group. Reactogenicity decreased following the first vaccination. Compared to study VLA15-201, immunogenicity was further enhanced using a Month 0-2-6 schedule.  SCRs (Seroconversion Rates), after completion of the primary vaccination series, showed similar responses and ranged from 93.8% [ST1] to 98.8% [ST2, ST4]. Antibody responses were comparable in the two dose groups tested. The immunological response in older adults, one of the main target groups for a Lyme vaccine, is particularly encouraging, as already observed in VLA15-201.Furthermore, results did not indicate that prior exposure to Borrelia spirochetes (sero-positivity) has an impact on immunogenicity or safety, also as observed in VLA15-201.

A1 Telekom Austria: A1 Telekom Austria Group total revenues decreased by 0.9% due to roaming losses and negative FX effects partly outweighed by higher equipment revenues. Excluding FX effects, mainly stemming from Belarus, total revenues grew by 1.7%. Mobile service revenues declined by 3.8% on a Group level, solely driven by the above-mentioned roaming losses and negative FX effects.Fixed-line service revenues were stable (0.0%) as the growth in Bulgaria and Slovenia was able to compensate for the decline in Austria and other CEE markets. Equipment revenues rose by 7.2%, mainly driven by Austria and Bulgaria. Mobile contract subscriber numbers rose by 4.1%, with growth in almost all markets. Group EBITDA before restructuring increased by 0.5% as roaming and FX losses were outweighed by operational efficiency, especially related to the workforce, maintenance and advertising. Excluding FX and one-off effects as well as restructuring charges EBITDA rose by 4.3%.