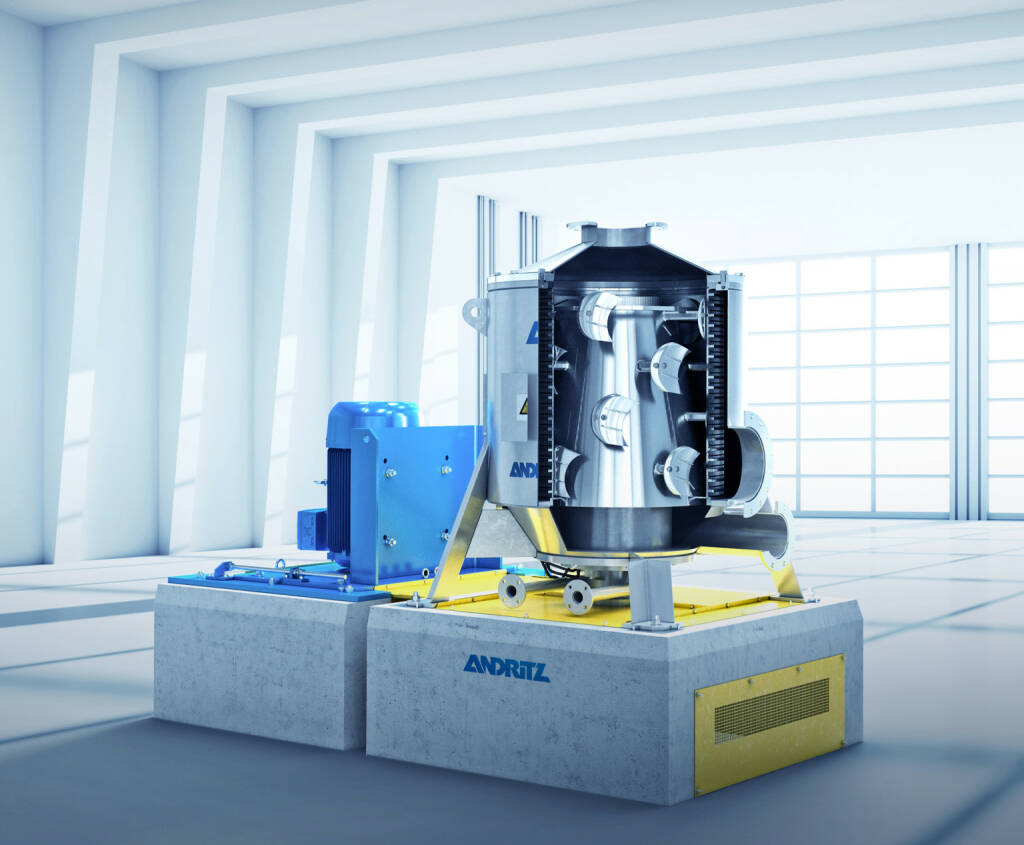 Andritz: International technology Group Andritz has received an order from Saint-Gobain Adfors, Czech Republic, to supply a wetlaid line to be installed in their Litomyšl facility for the production of glass fiber mats. Start-up of the line is scheduled for mid-2021. The Andritz neXline wetlaid line for glass fibers is designed for high production capacities and includes units for stock preparation, wetlaid forming, and binder application. With this line, Saint-Gobain will produce high-quality glass fiber mats for several markets. For Saint-Gobain ADFORS, this is the second production line for glass fiber mats at the Litomyšl facility. The line will not only increase the capacity, but also supports the company’s development for more sophisticated and qualitative applications and organic growth.
Andritz: weekly performance:

Atrium: On 23 July 2019, Atrium European Real Estate Limited, owner, operator and developer of shopping centres and retail real estate in Central Europe, announced that the Independent Committee of the Board of Directors of Atrium had reached an agreement with Nb, which is an indirect wholly-owned subsidiary of Gazit-Globe Ltd ("Gazit"), on the terms and conditions of a recommended all cash acquisition of the entire issued, and to be issued ordinary share capital of Atrium that is not already owned directly or indirectly by Gazit or its subsidiaries Gazit Gaia Limited and Gazit Midas Limited ("Midas"), Gazit and its subsidiaries together. As at the date of such announcement, the Gazit Group owned approximately 60.1% of Atrium's issued share capital. On behalf of the Independent Committee of the Board of Directors of Atrium, the financial and legal advisers  conducted a disciplined and independent process intended to ensure the best outcome for all shareholders. Importantly, a thorough "Go-Shop" process was included to provide a real opportunity to determine if there are any third party bona fide proposals superior to the present offer to Atrium's shareholders of Euro 3.75 per share in cash from Gazit. As of 10 September 2019, the Independent Committee of the Board of Directors of Atrium is able to inform the minority shareholders of Atrium that no superior offer has been received.
Atrium: weekly performance:

Porr: The Nomination Committee of the Supervisory Board has nominated Josef Pein as member of the Executive Board with effect as of 1 January 2020. The requisite resolutions are set to be passed in the Supervisory Board meeting on 19 September 2019. He thus succeeds Hans Wenkenbach, who will retire as planned on 31 January 2020 after the end of the term of office of his Executive Board mandate. Josef Pein (60) held various management and leadership positions for the Porr Group since the 1980s. Since 2011, Josef Pein has been a member of the management board of Porr Bau GmbH.
Porr: weekly performance:

OMV: In its meeting, the Supervisory Board of OMV Aktiengesellschaft reappointed Rainer Seele as Chairman of the Executive Board and CEO of OMV. The current term of office will be prolonged by two years until June 30, 2022, with an extension option for one additional year subject to mutual consent.
OMV: weekly performance: