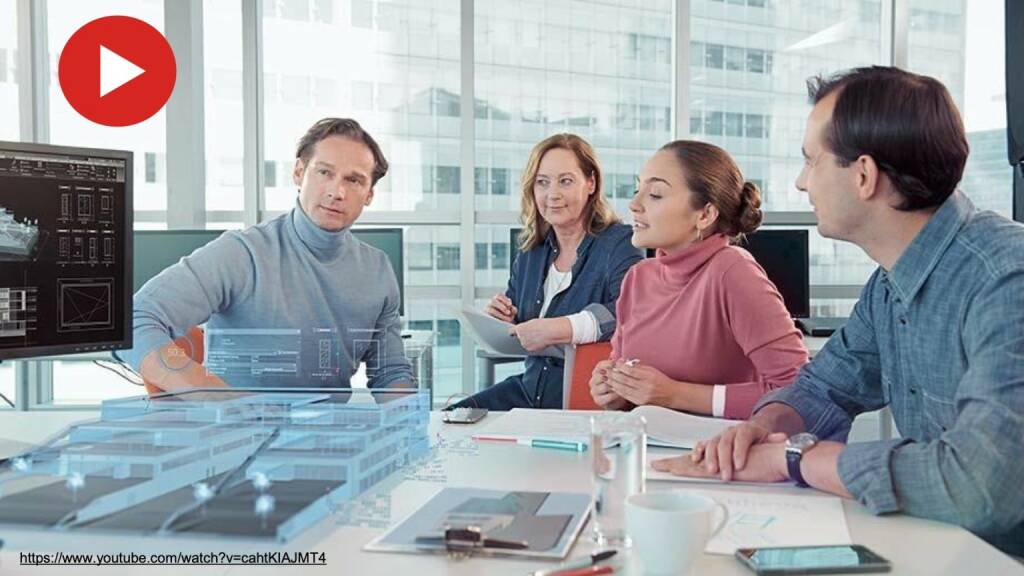 Strabag: The publicly listed European-based technology group for construction services Strabag SE announced its first figures for the 2019 financial year and issued an outlook for 2020. The group generated a record output volume for the third year in a row in the 2019 financial year. With a plus of 2 % to Euro 16.6 bn, the company exceeded its own forecast. Business was characterised in particular by growth in the home market of Austria and in transportation infrastructures in Poland, Hungary and the Czech Republic, as well as by an expected decline from the loss of a key German client in property and facility services. Performance in the remaining markets was mixed. The order backlog as at 31 December 2019 grew by 3 % year-on-year to Euro 17.4 bn, reaching a record level for the fourth time. The planning for 2020 is based, among other things, on the expectation that the earnings contributions from the traditionally strong specialty business fields of real estate development and property and facility services will weaken somewhat, but at the same time further progress can be made in project risk management and that the strong demand in the construction sector in markets such as Poland or Germany will be reflected in fair building prices in the construction sector.
Strabag: weekly performance:

Bawag: Banking group Bawag released its preliminary results for 2019, reporting a strong profit before tax of Euro 604 mn, up 6% versus the prior year. The increase was primarily driven by higher operating income and disciplined cost management. The pro forma earnings per share was Euro 5.22 (up 19% vs. prior year) with a return on tangible common equity (RoTCE) of 16.1% and a cost-income ratio of 42.7%.“2019 was another record year for Bawag  Group, our second full year as a public company. The market environment for European financials continued to be challenging, however, the fundamentals of the Group remained strong. We delivered on all of our targets, with a pre-tax profit of Euro 604 mn, a return on tangible common equity of 16.1% and a pro forma EPS of € 5.22. We also delivered on our promise of being good stewards of capital, distributing Euro 615 mn of capital back to shareholders over the course of 2019 through a Euro 400 mn share buyback and € 215 million (Euro 2.18 per share) in dividends, amounting to a 140% payout ratio. In line with our annual dividend policy, we will propose a dividend of Euro 2.61 per share (+20% vs. prior year) to the AGM. We will continue to execute on our various operational and strategic initiatives and focus on the things that we control, all while continuing to shape the Bawag Group of tomorrow. We’re excited about the future and confident that we will deliver on our targets for 2020”, commented Chief Executive Officer Anas Abuzaakouk.
Bawag: weekly performance:

Rosenbauer
: In the past 2019 financial year, the fire industry supplier Rosenbauer Group continued its growth trajectory as planned and increased revenues by 7.6% to Euro 978.9 mn (2018: Euro 909.4 mn). With EBIT of Euro 50.2 mn (2018: Euro 48.8 mn), profitability was better than in 2018 and met expectations. As of the end of the year, the EBIT margin amounted to 5.1%. In the past year, the Rosenbauer Group reported incoming orders at a similar level to 2018’s record, at Euro 1,073.0 mn (2018: Euro 1,107.7 mn). Orders increased in the NISA area (Northern Europe, Iberia, South America, Africa) and the APAC area (Asia, Pacific, Australia, China); there was a decline in the NOMA (North and Middle America) and MENA (Middle East and North Africa) sales areas. A total of 14 aerial rescue vehicles were sold to Australia, including the Queensland Fire and Emergency Services, the Tasmania Fire Service and the Australian Capital Territory.  The order backlog was up 9.2% year-on-year at Euro 1,149.5 mn as of December 31, 2019 (2018: Euro 1,052.3 mn). With this massive order book, the Rosenbauer Group’s production facilities have excellent capacity utilization in the coming months.  Based on this, the Executive Board expects the stable growth in consolidated revenue to continue in 2020, as well as a reduction in net debt and further improvement in profitability.
Rosenbauer: weekly performance:

Vienna Insurance Group: Vienna Insurance Group (VIG) holds an interest of around 20% in the German start-up ViveLaCar GmbH, which is headquartered in Stuttgart. The new mobility start-up is aimed at target groups that want to be mobile as easily as possible for a specific period of time. Vehicles are subscribed directly online from an authorised dealer for a monthly fixed price. VIG's acquisition of an interest will help ViveLaCar's planned expansion into Austria and Switzerland in spring 2020.
VIG: weekly performance:

Wolftank-Adisa: Wolftank-Adisa Holding AG, based in Innsbruck, announces the launch of a new innovative technological product for monitoring gas stations 24/7. Created and developed by its Spanish subsidiary AlterEco together with Leighton O’Brien, a leading fuel analytics technology provider, the new software called Wetstock LifeTM was integrated successfully into the existing EcoManagerTM platform and will deliver the leading EPA-certified wetstock management solution for the most accurate leak detection and smartest wetstock intelligence to market.