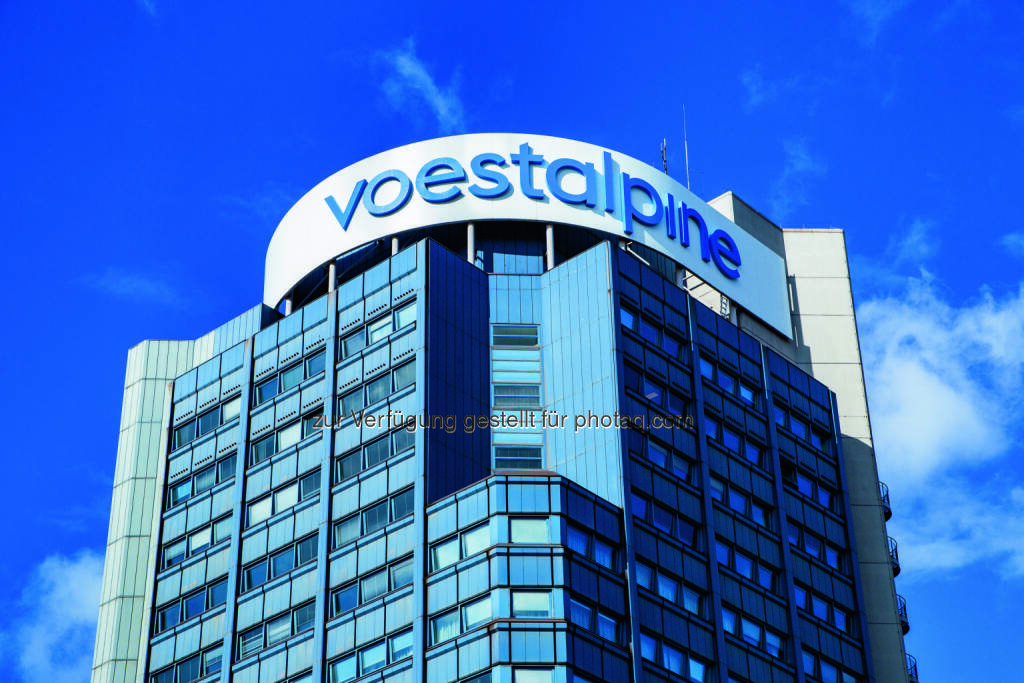 voestalpine: voestalpine Railway Systems acquired a turnout plant in France and announced new shareholdings in China and Argentina. It has even established the first Chinese production facility for turnout monitoring systems. Progressive urbanization, especially in Asia, as well as European efforts to combat climate change mean solid market forecasts for the rail sector in the years ahead. In the past, voestalpine Railway Systems has supplied rails, turnouts, and related components for the French railway network—the second largest in Europe with 30,000 kilometers of tracks. With the acquisition of SEI.L (Societe d’Équipement Industriel. Lietaert), a turnout plant founded near Paris in 2012, the company is now also positioning itself as a major supplier for France’s state-owned railway company SNCF (Société nationale des chemins de fer français). Thanks to its joint venture CNTT (Chinese Turnout Technologies), which was established in 2007, voestalpine is already one of the top three suppliers for the national high-speed network in China, which is to be expanded from 30,000 to 50,000 kilometers in the coming years. Its stake in Sanjia Turnouts—an established producer of turnout systems since 2004 with around 150 employees at the central Chinese location of Ruzhou—has allowed voestalpine to successfully enter the booming short-distance traffic sector. And voestalpine Signaling China, a 100 percent subsidiary of the voestalpine Group, has been established as the first local production and development site for digital monitoring systems. Via its Spanish subsidiary JEZ, the voestalpine Railway Systems Group recently acquired a share in a turnout assembly plant near Buenos Aires, Argentina. The regional production share and optimized sales opportunities offered by the company Sistemas Ferroviarios Argentinos SRL will help to significantly increase the Group’s competitiveness in the Argentinean market.
voestalpine: weekly performance:

Strabag: The City of Cologne, Kölner Verkehrs-Betriebe (KVB) and the consortium Nord-Süd-Stadtbahn Köln Los Süd, in which the Strabag subsidiary Ed. Züblin AG has a one-third stake, have agreed on an out-of-court settlement of the civil lawsuits over the collapse of the Cologne city archives on 3 March 2009. All claims will be settled by payment of a total of Euro 600 mn by the consortium. Under the settlement agreement, the consortium has also agreed to carry out, at its own expense, the refurbishment and extended completion of the structural shell of the track switching facility as well as the integration of a space for a future memorial. The Strabag SE Group’s proportionate share of the settlement amounts to € 200 million. Due to insurance coverage and corresponding risk provisions, the agreement will not impact the earnings estimate of the publicly listed Strabag SE Group for the 2020 financial year.
Strabag: weekly performance:

Vienna Insurance Group: Franz Fuchs will resign from his position as member of the Managing Board of Vienna Insurance Group (Wiener Versicherung Gruppe) at the end of June 2020. He has worked in executive functions for the VIG Group for around 17 years, since October 2009 he has been a member of the VIG Managing Board. In recognition of his achievements, he was appointed Deputy General Manager in October 2019.
VIG: weekly performance: